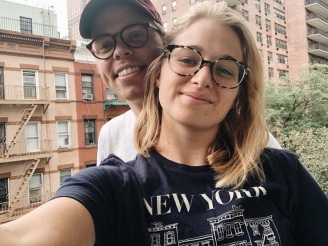 Mrs. Hillary Donnelley was gearing up to prepare for her second year of teaching at Twin Oaks Christian School when her husband, Lucas, was offered an investment job in New York City.

While Hillary and Lucas had envisioned that they would one day leave St. Louis to experience a new city, new people and a new way of life, they had not expected the opportunity to present itself sooner rather than later. The two also did not expect that their time in NYC would be so short-lived.

“We love New York City and we were both very excited to move there,” said Donnelley, who taught second grade at Twin Oaks before relocating to the Big Apple in the fall of 2017. “There are so many things to do and see. We considered ourselves lucky to live in a city like that. I had expected to find a teaching job that I loved as much as Twin Oaks. I expected our marriage to grow stronger, mostly due to how different the lifestyle is there from our life in St. Louis.”

Upon settling in, Donnelley accepted a teaching assistant job at a Bronx charter school where she helped teach fourth grade. But between the militant vibe and being forced to teach to a test, she felt confined to a one-method approach to teaching and quickly realized that this school was not the place for her.

“What I love about teaching is being creative and bringing my personality into my teaching style,” explained Donnelley. “I saw very quickly that this was not ever going to be the case at this school. They were training me to teach and act exactly like everyone else at the school. It was just so cold. I knew I would never be able to comply to their way of teaching so I resigned three months later around Christmas time.”

At first, Donnelley said, living in New York City was fun and exciting as she and Lucas explored their new city, ate at culturally diverse restaurants and took their dog, Bruno, for regular walks in Central Park. However, after nearly seven months of living in Manhattan, the city began to wear on her, prompting a phase of self-reflection and prayer.

“I thought I would go out and make friends really easily,” said Donnelley. “This was still true in many ways, but with not having my husband around, I began to feel a loneliness that I had never felt before.”

Hillary had been working two jobs, one as a nanny for a family on the Upper East Side and the other at a workout studio; Lucas worked 85-hour weeks and was rarely home; and the small, Bible-believing Baptist church they had been attending closed up shop due to lack of finances.

“The true Gospel is not welcome in New York,” noted Donnelley. “We had just started forming relationships and that was brought to an end when that church closed.”

In fact, Hillary said, finding a church in New York City where the Gospel is preached in its entirety and untainted by liberal theology was next to impossible. She said she and Lucas finally settled on a mega church known as Hillsong. “It feels like a concert every time you go,” she explained. “The sermons were good but they were feel-good life messages, rather than the study of the Bible. This wasn’t a church that would challenge me or make me thing deeply by any means, but it was good enough.”

Adding, “This was really hard for me. It felt  impossible at times to be a light because there is so much spiritual darkness. It is like a heavy blanket of oppression and sin that I couldn’t get out from under. All of that said, living in New York City was hard for reasons that we had never really expected.”

Donnelly went on to say that she began to experience a deep yearning to be back at Twin Oaks Christian School. “I missed Twin Oaks so much that it did not even make sense,” she said. “Looking back, I think God put this overwhelming desire on my heart to bring me back to St. Louis.”

Not wanting to worry her family and without Lucas around to walk her through these emotions, Hillary wrestled with these feelings alone for four to five months before confronting her despondent situation. In the meantime, Lucas, very much aware of his wife’s unhappiness, was working diligently to get a job in St. Louis.

One day while mopping floors at the gym where she worked, Hillary reached a point so low that she knew she had to take action. Without blinking an eye, she texted TOCS Director of Admissions and Advancement Rachel Stain to inquire about the fifth grade teaching position.

In part 2, you will read about what prompted that phone call to Rachel Stain, how God worked through this experience to get Lucas his dream job in St. Louis and everything that had to fall into place in order to get Hillary back to St. Louis – proving God’s hand was at work not only in Hillary’s life, but also in the life of Twin Oaks Christian School. So stay tuned! 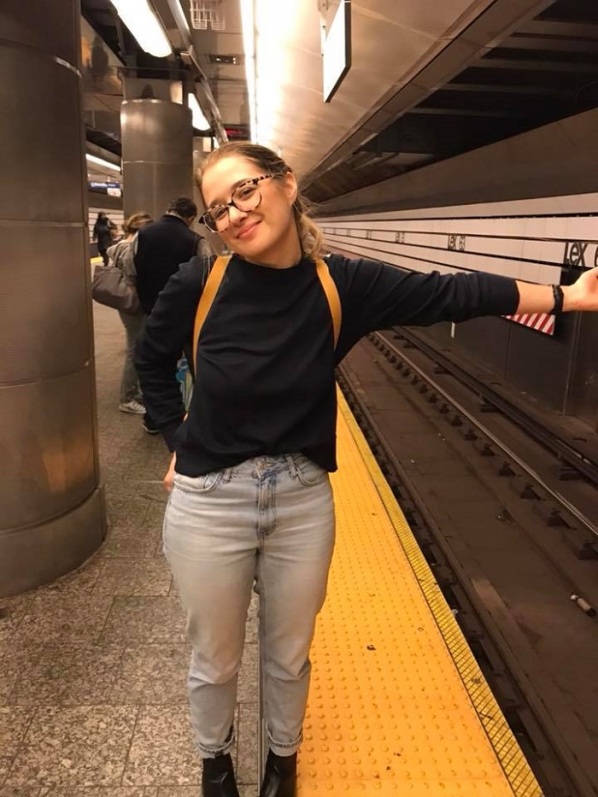 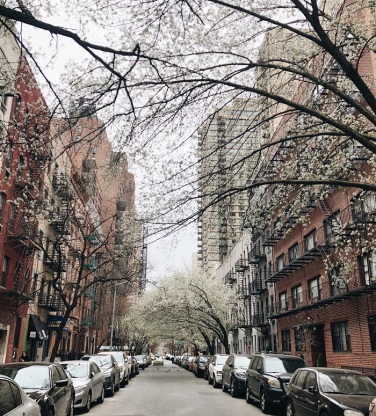 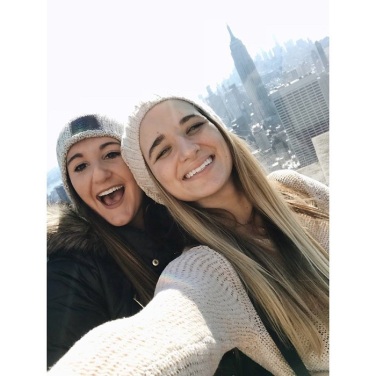 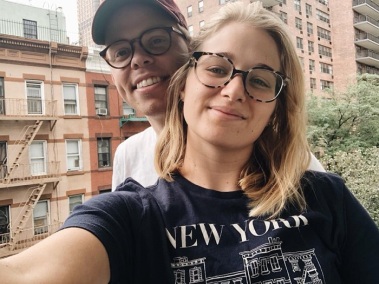 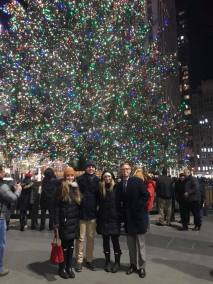 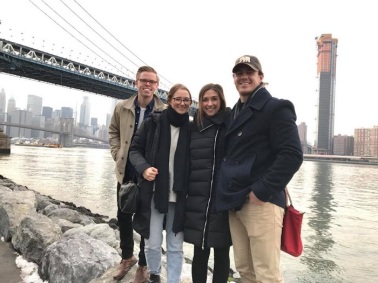 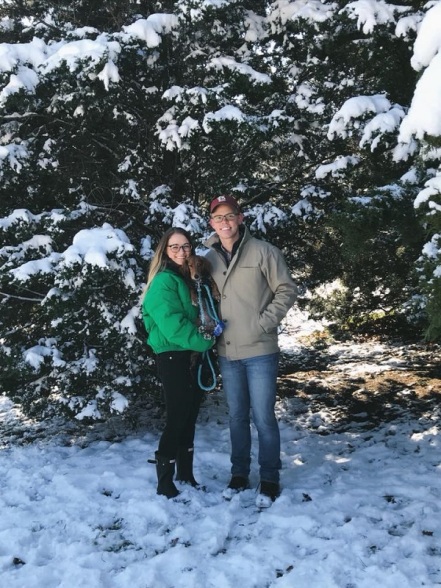 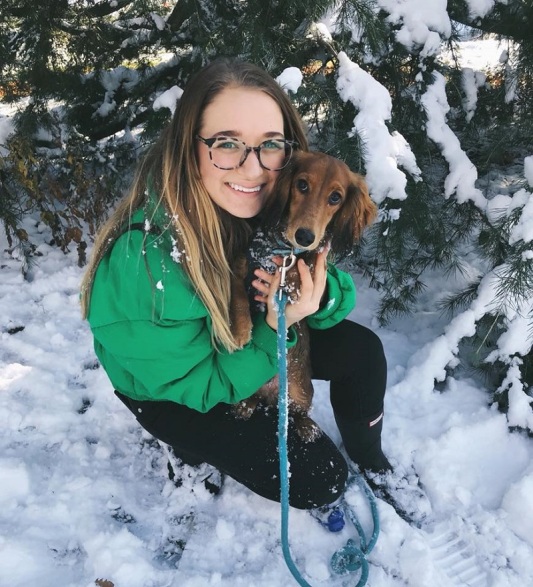 One thought on “Part 1: Fifth Grade Teacher Mrs. Hillary Donnelley recounts her journey back to Twin Oaks Christian School after a year in New York City”